Back to all partners 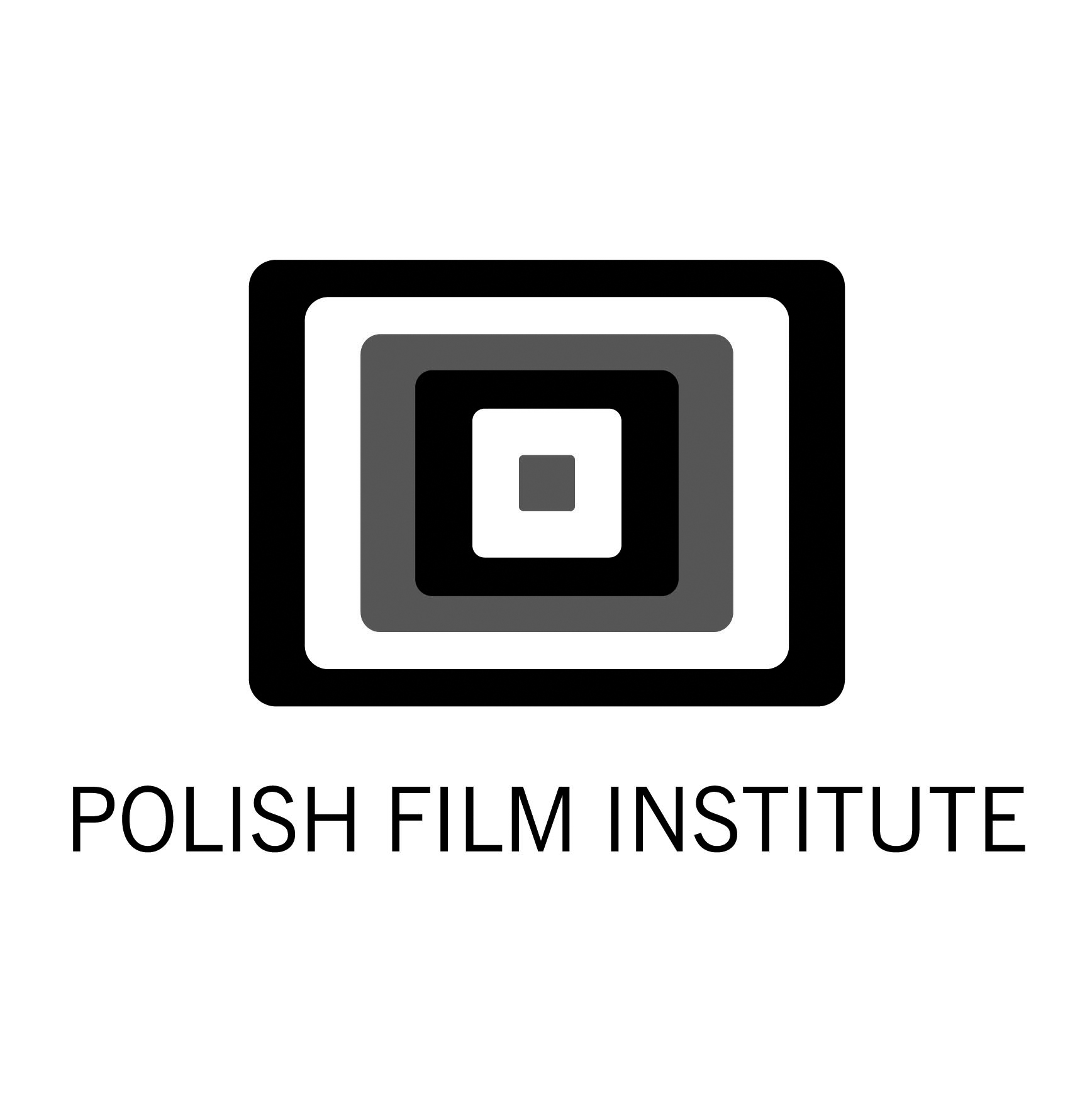 The Polish Film Institute (PISF) is the newest film institute in Europe, established in 2005 in accordance with a new cinematography law passed by the Polish Parliament. It is set up similar to the mechanisms of support for the film industries in many other countries of Europe. The Polish Film Institute wants to draw Polish viewers back into theatres to watch Polish films and, at the same time, to make them worthwhile to watch and accessible to international audiences, particularly in Europe.